Guided by the Catholic Dominican tradition, the Grace Hauenstein Library provides access to information within and beyond the walls of the library. In support of the Aquinas College curriculum, the library creates an environment that sustains and promotes learning, teaching, and information literacy as a path to lifelong learning.

The Grace Hauenstein Library at Aquinas College envisions a future integrating technological advancements with traditional services. The library views the challenges of a rapidly changing environment as an opportunity to build on its strengths and achievements, continuing to make it a center of the Aquinas learning community. 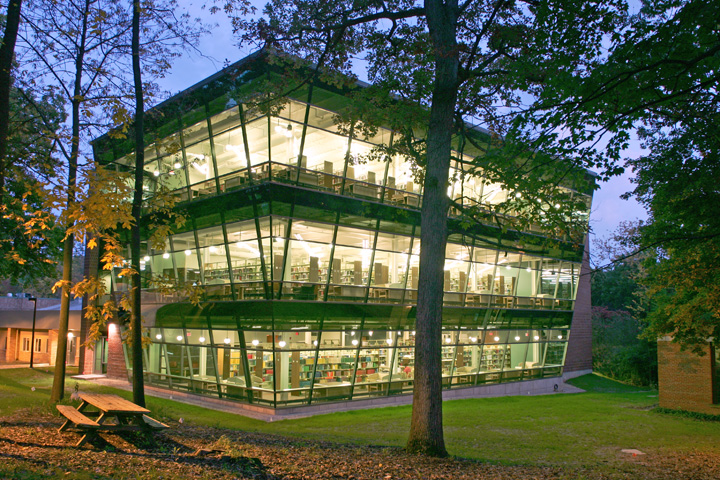 An updated, expanded, even a free standing library was long a dream at Aquinas College. A committee was formed to plan a new library as early as 1999, and ground was broken on the present Aquinas College library in September 2005. A dedication ceremony for the new Grace Hauenstein Library with the namesake herself in attendance, was held on Dec. 4, 2006.

For a virtual tour of the Grace Hauenstein Library, check out these videos! 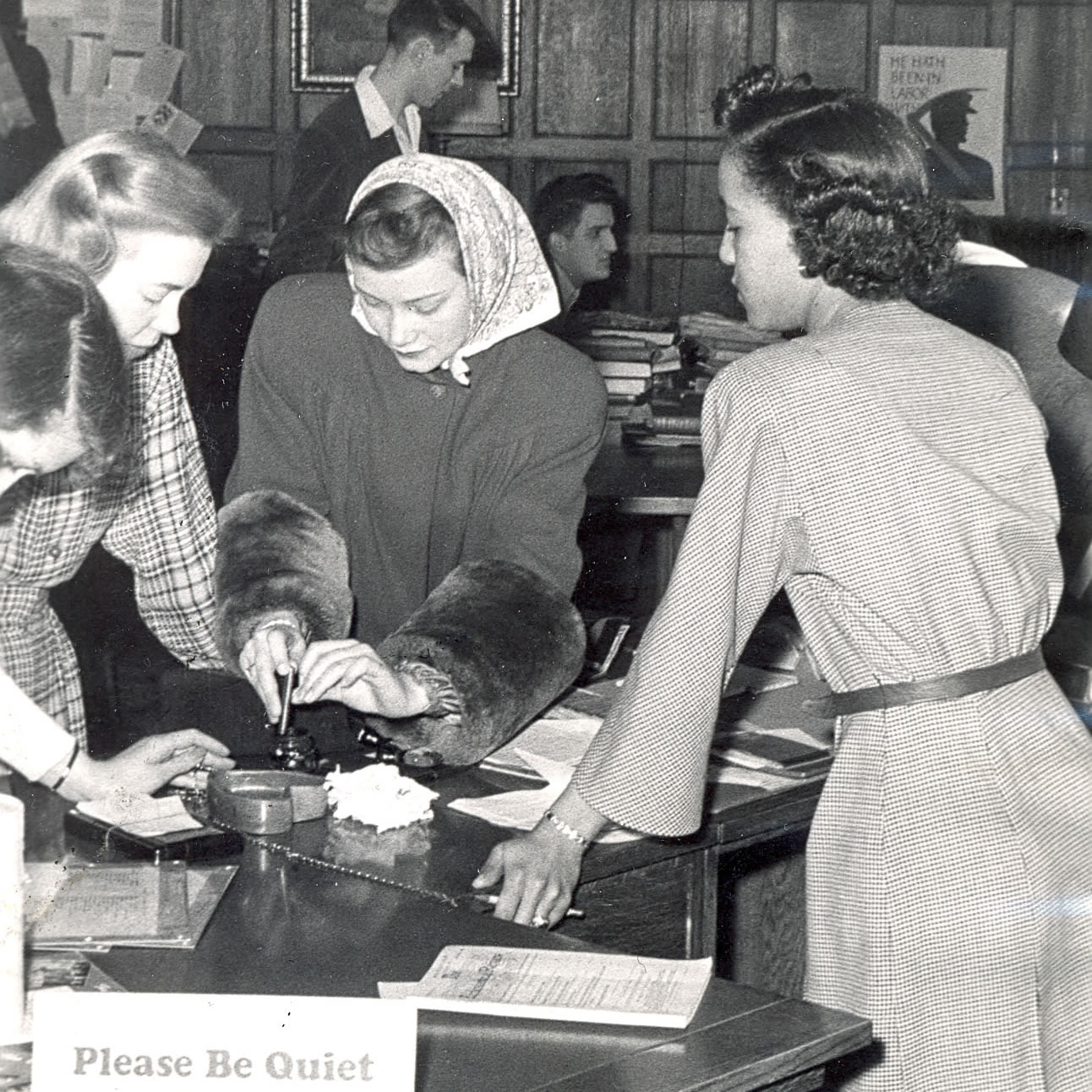 Our Library Through the Years

The history of the Aquinas College Library can be traced back to 1931, when Catholic Junior College opened in downtown Grand Rapids. Sister Felix Brand was the first librarian and the holdings were accumulated partly by donation and partly by purchase. The library was located in one long room spanning the south end of the second floor. Read more on our Archives page.