Research shows that interacting with librarians and library services contributes to student success.

Starting in the Fall 2017 semester, AQ Librarians are offering a service called the Personal Librarian Program. Geared toward first-year students, our goals are simple: 1) to ensure that students new to college are aware of library resources, services, and programs; 2) to offer research and assignment support to first-year students; and 3) to decrease student anxiety when it comes to library use.

Throughout first-year students' first year at AQ, they can expect Personal Librarians to offer help with 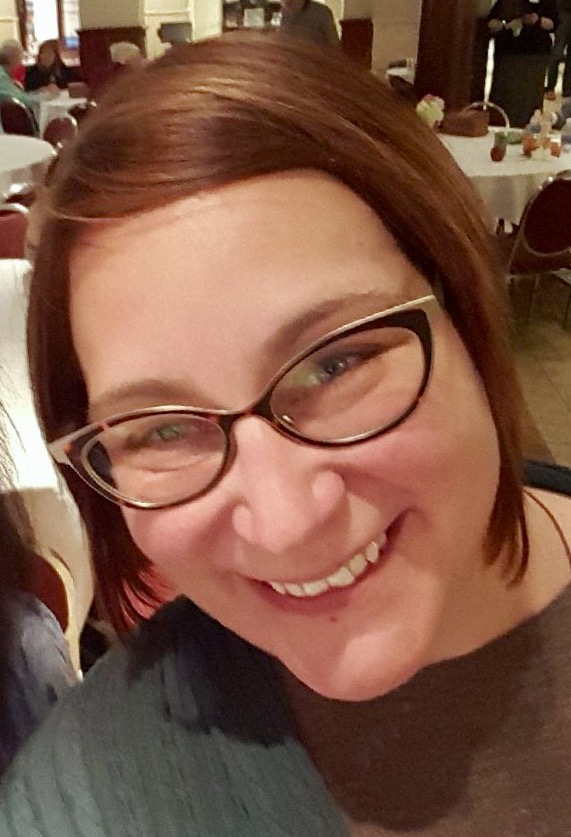 Christina has been a librarian for 15+ years, and has been at AQ for 10 of those years. At times, she can get overly excited about searching for information, and has been known to throw some high-fives around when she finds fabulous sources. When she's not at AQ, she's probably pulling weeds out of her garden, baking something, or enjoying a craft beer with friends.

Francine received her degree in 1984 and has been at Aquinas for 26 years. For the past 12 years, she has served as library Co-Director. This librarianasaurus marvels at the wonders of the Interweb and is currently searching for an emoji that depicts her feelings about emojis. In her spare time, she can be seen singing and dancing in her TV room, much to the delight of no one but herself. 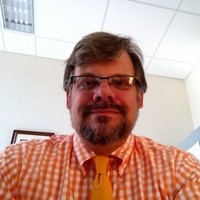 Mies has recently join the Grace Hauenstein staff. He started his library career at General Motors working in the Media Archives. From there he traveled north and spent the next 14 years at Michigan Technological University. Mies has also worked for several years in a law library. When he’s not at work Mies enjoys family and friends and brewing some sort of craft beer.

Shellie admittedly displays typical librarian behavior, such as reading a ton of books, owning several cats, and wearing cardigans. However, when she is not helping students navigate library resources or explaining why critical thinking is, well, critical, she is likely to be out biking, backpacking, zip lining, or exploring the world.